Call for action on Belarus by the Presidents of Lithuania, Poland, Latvia and Estonia

President of Latvia: solidarity is crucial for Belarusian people

On Tuesday, 11 August, at 14:00 at Riga Castle an official event will be held in honour of the 100th anniversary of the signing of the Latvia-Russia Peace Treaty. During the event documentary footage compiled by Latvian Television upon the request from the Ministry of Foreign Affairs entitled “Latvia-Russia Peace Treaty – 100” will be demonstrated,and the original document will also be on display.
Thursday, 30. July

President of Latvia and NEPLP: Exit of public media from the advertising market in the interests of whole of Latvian society

On 30 July President of Latvia Egils Levits met at Riga Castle with representatives of the National Electronic Mass Media Council (NEPLP) to discuss the exit of public media from the advertising market and other current issues in the sector.
Tuesday, 28. July

President of Latvia: The issue of Latvian historical lands is important to make possible state support for development of cultural spaces

Agenda of the President of Latvia 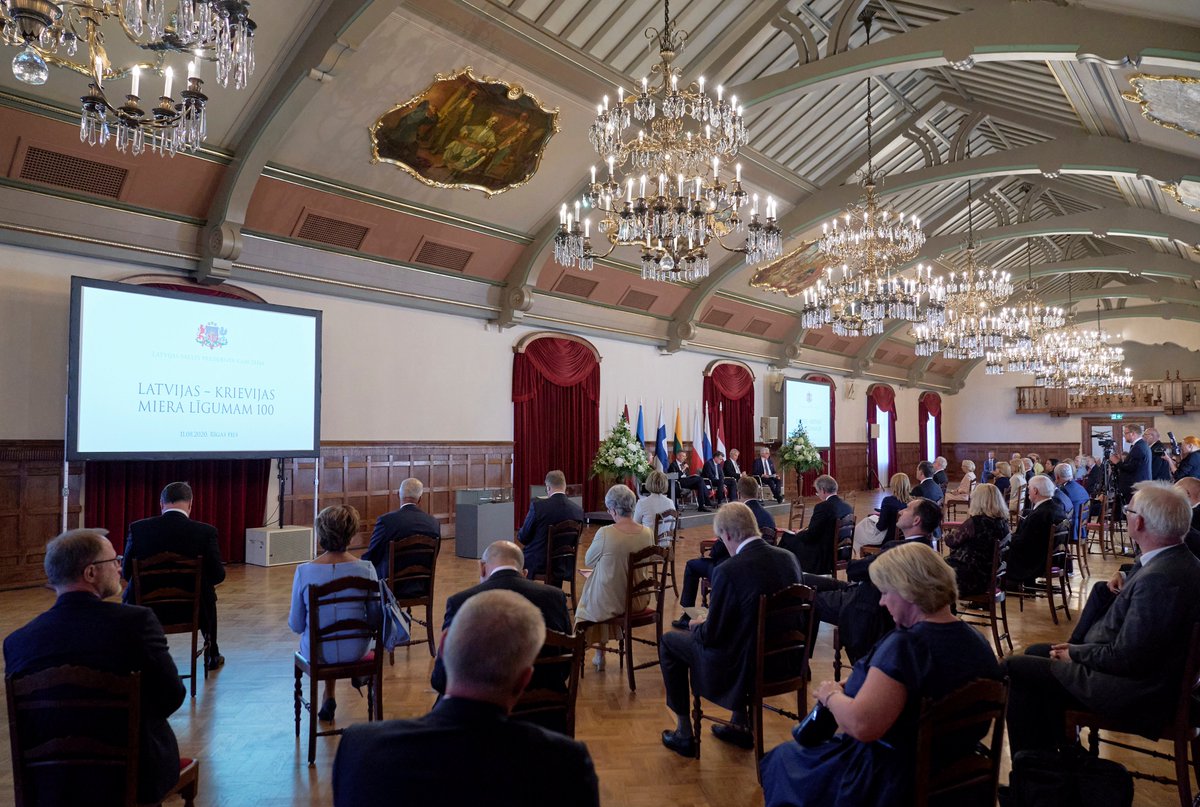 Statement by the President of Latvia Egils Levits @valstsgriba on elections in Belarus: president.lv/en/news/news/s… https://t.co/c6SgD2RT53 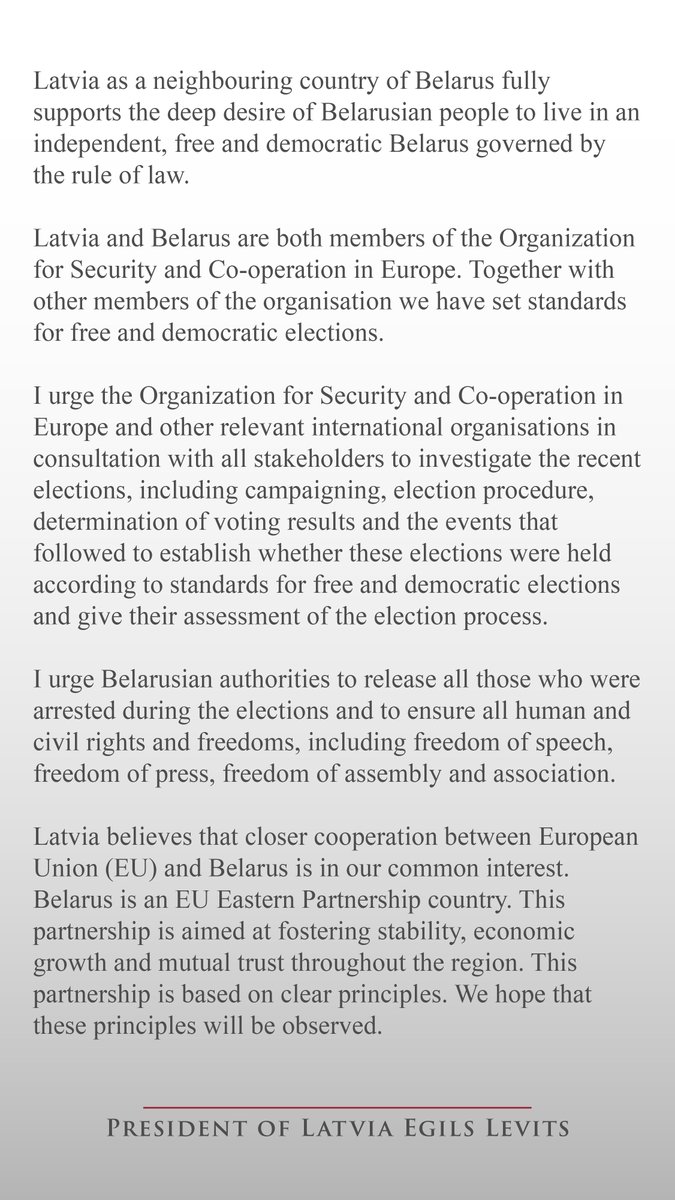 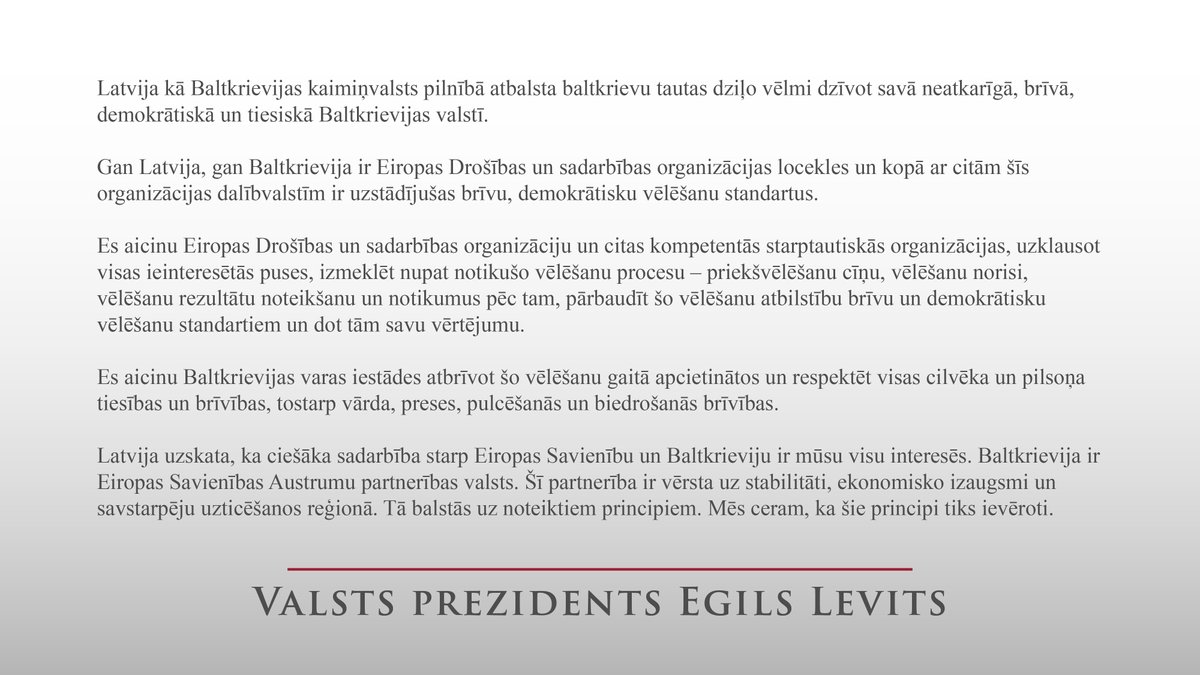 Apply for an excursion