As a member state of the European Union, Latvia supports closer political dialogue between the European Union (EU) and Palestine, and also supports the comprehensive EU-Palestine association agreement, underlined President of Latvia.

Latvia strongly supports the application of international laws, Egils Levits said. An issue gaining additional attention because of Russia-Ukraine war. According to President Levits, Russia will be held responsible for its war crimes against Ukraine.

Meanwhile, Latvia is also concerned about tensions in the Middle East. It is crucial to avoid civilian casualties, stressed President of Latvia. Egils Levits also extended condolences about the killing of two youngsters that occurred yesterday.

According to President, it is necessary to create favourable conditions for further Middle East Peace Process steps that would lead to the implementation of the so-called two-state solution where Palestine and Israel are separate countries. ‘Latvia welcomes the two-state solution that would bring peace and understanding to neighbouring nations,’ President of Latvia underlined. Latvia also hopes Palestine will be able to hold secular, free and fair elections.

Until then, Latvia will continue to support the United Nations Relief and Works Agency for Palestine Refugees in the Near East, which is instrumental in helping deprived Palestinians take care of their basic needs. 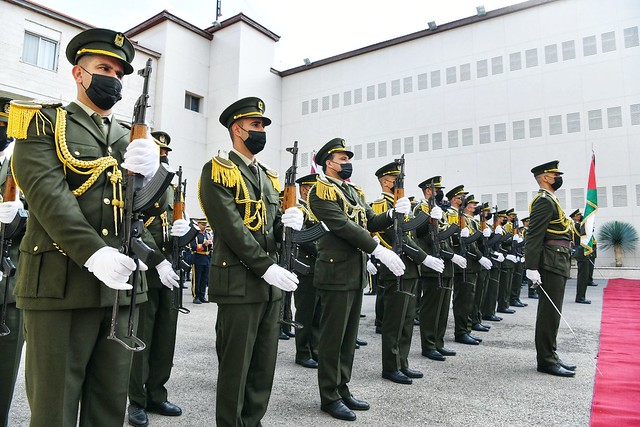