While attending the Yalta European Strategy Conference on 9–10 September, President of Latvia Egils Levits proposed to start working on establishing a special international tribunal for investigating the crimes perpetrated in Ukraine by Russia’s aggression.

In the discussion about establishing a special tribunal, the President of Latvia noted that impunity regarding such crimes is unacceptable, as that would undermine the standards of international law, which currently prohibit this kind of aggressive war. Therefore, a special tribunal ought to be established, which would have the competence to investigate and adjudicate the crimes committed by Russia’s aggression in Ukraine, President Levits emphasised.

The President of Latvia remarked: “Aggression crimes, just like war crimes, crimes against humanity and genocide are the gravest crimes recognised in international law. The international community needs to take measures to resolve this issue at all appropriate levels.” 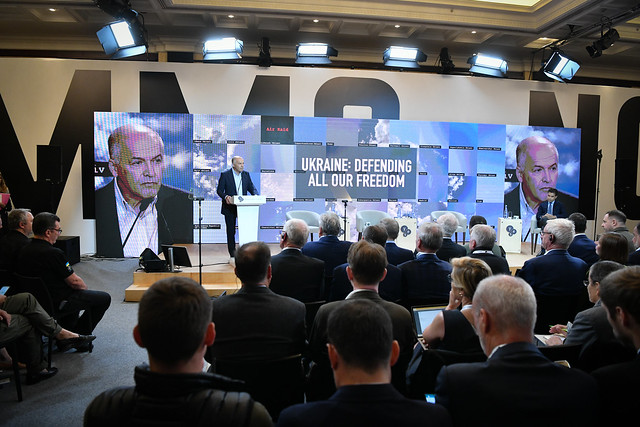